“Eastern Data and Western Computing” is in Full Swing 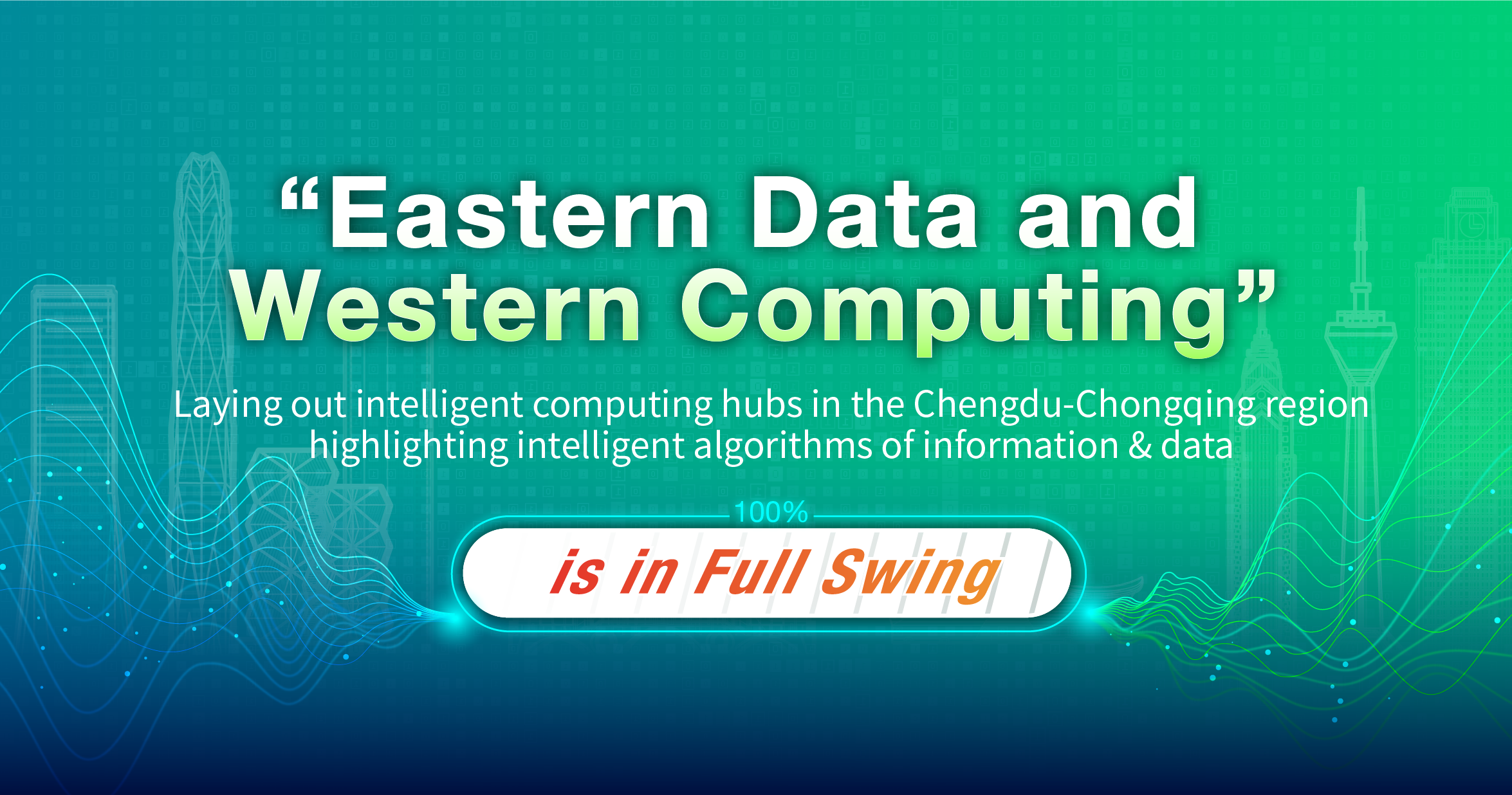 One always retraces each technological breakthrough to make sense of a generation.

The railway system was laid out in the Age of Steam;

The electrical grid was constructed in the Age of Electricity;

And the computing network is being weaved in this Age of Digital Economy.

Subsequent to the projects of “South–North Water Transfer”, “West–East Gas Pipeline” and “West–East Electricity Transmission”, one can expect a whole new national initiative coming up! 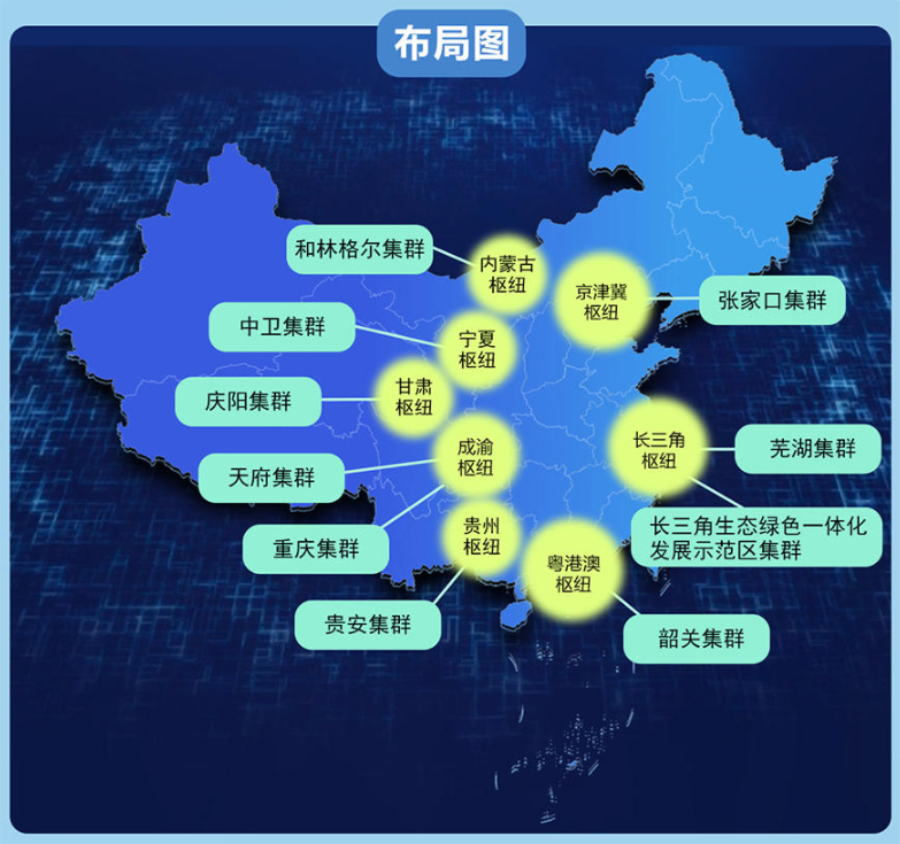 The initiative also signifies that data and computing power are now becoming necessities for our production and life, on par with water and electricity.

When it comes to the digitalization of the industry, this initiative is to facilitate better coordination of high-tech suppliers and provision of cloud storage, enterprise cloud computing, data tools, R&D platforms, AI technology and other services. In this way it will lead to further innovation of key technologies and active exploration of new technology-driven products, patterns and business models.

As a leading intelligent technology-driven ICT enabler, China Entercom, a subsidiary of CITIC Telecom CPC, offers critical infrastructure support to an extensive customer base through our professional and experienced integrated intelligent services of cloud, network and intelligent security, ranging from connectivity, cloud computing, data security to data centers, and even prominent big data analytics built by experts from our innovation team.

Through our expertise and dedication, we have recently established the highly anticipated online systems of the national carbon emissions trading market with Shanghai United Assets and Equity Exchange, which ensures its smooth launch, system security and operation stability. We have earned unanimous acclaim from customers and partners for the efforts to achieve “emission peak” and “carbon neutrality”.

We take intelligent innovation as the key and embraces our important new role with our motto “Innovation Never Stops". By laying out intelligent computing hubs in the Chengdu-Chongqing region in advance and highlighting intelligent algorithms of information and data, we grasp the new opportunities of the “Eastern Data and Western Computing” initiative to reshape the map of the green economy in the digital age! 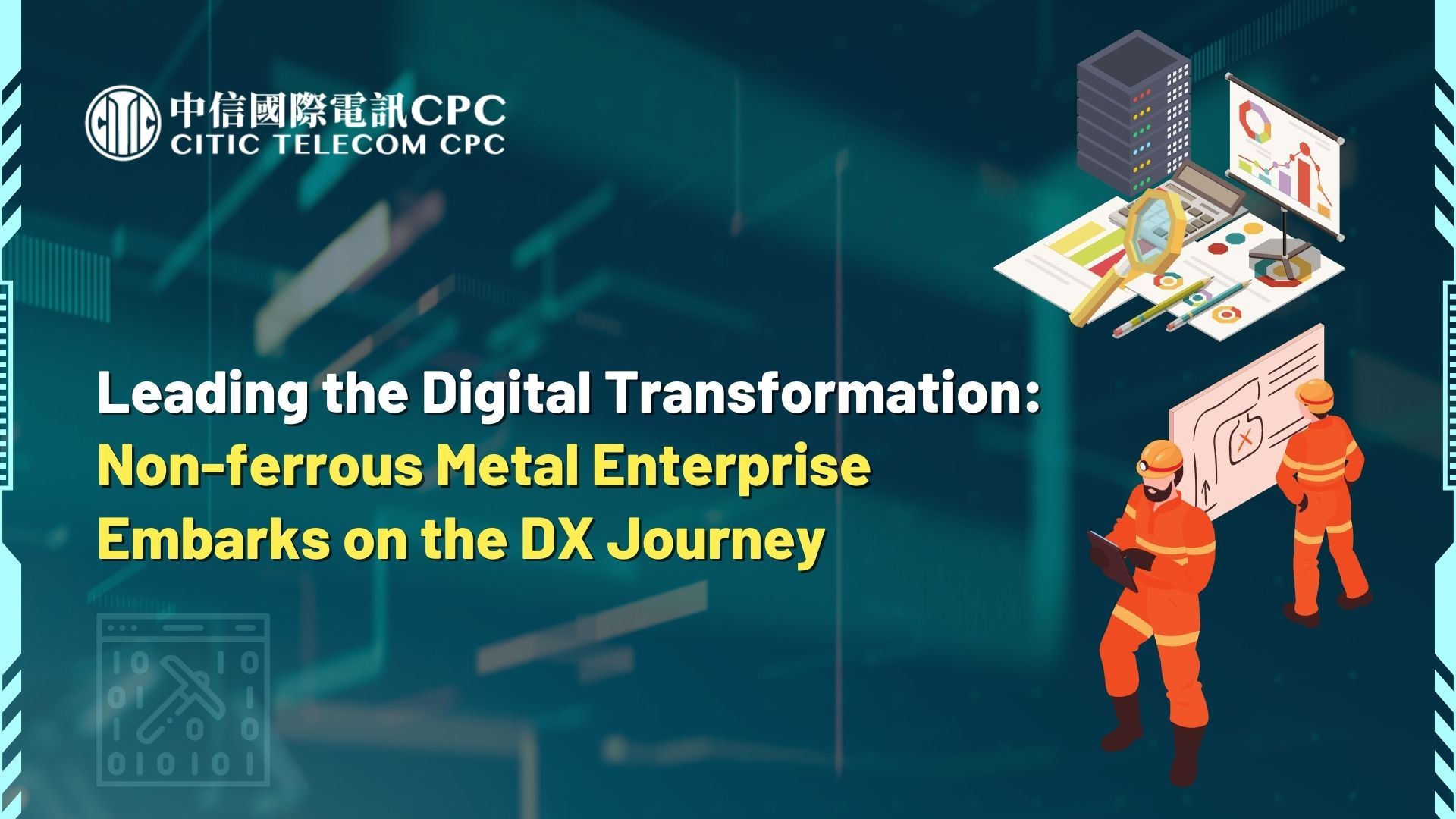 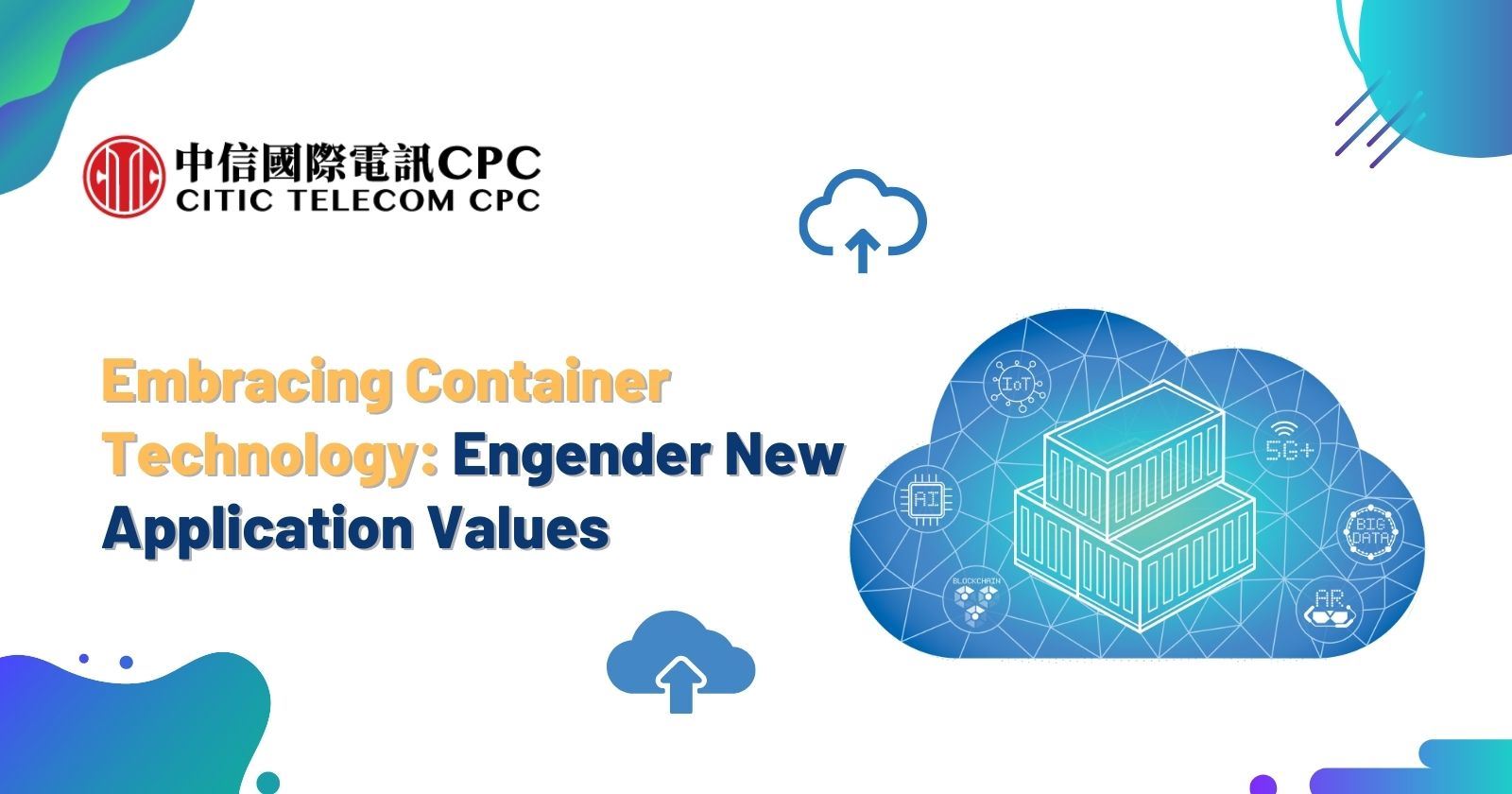 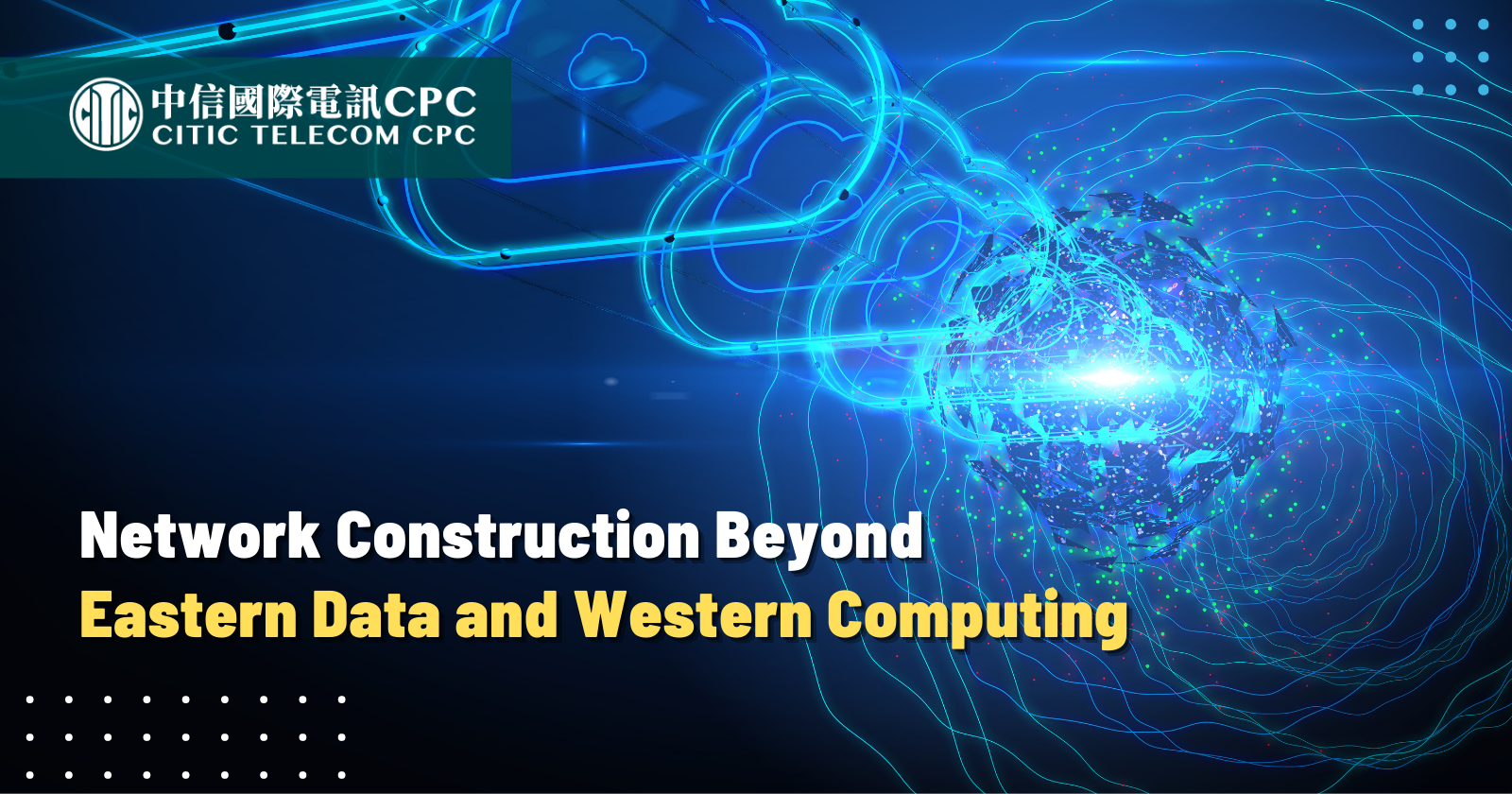 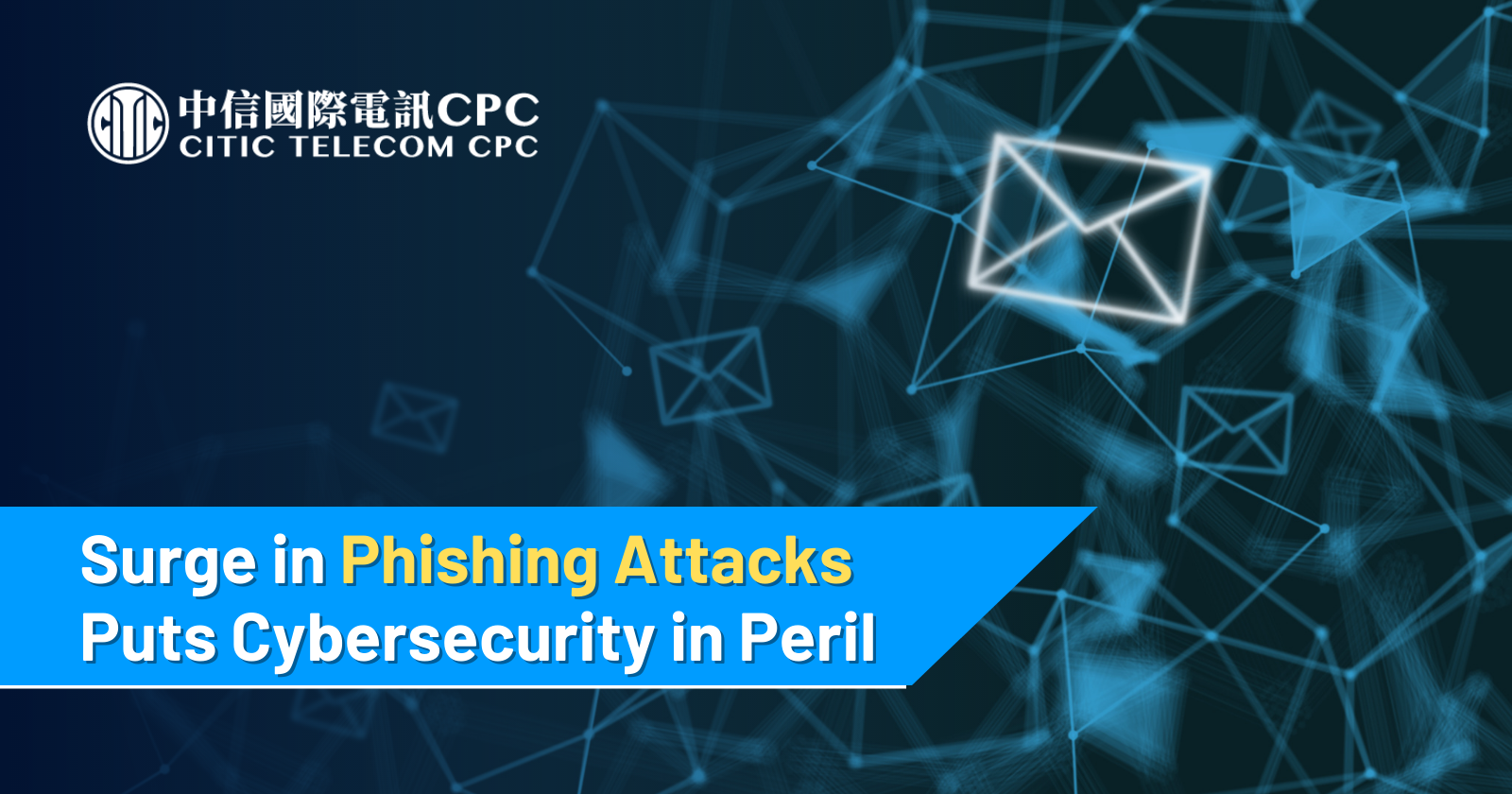 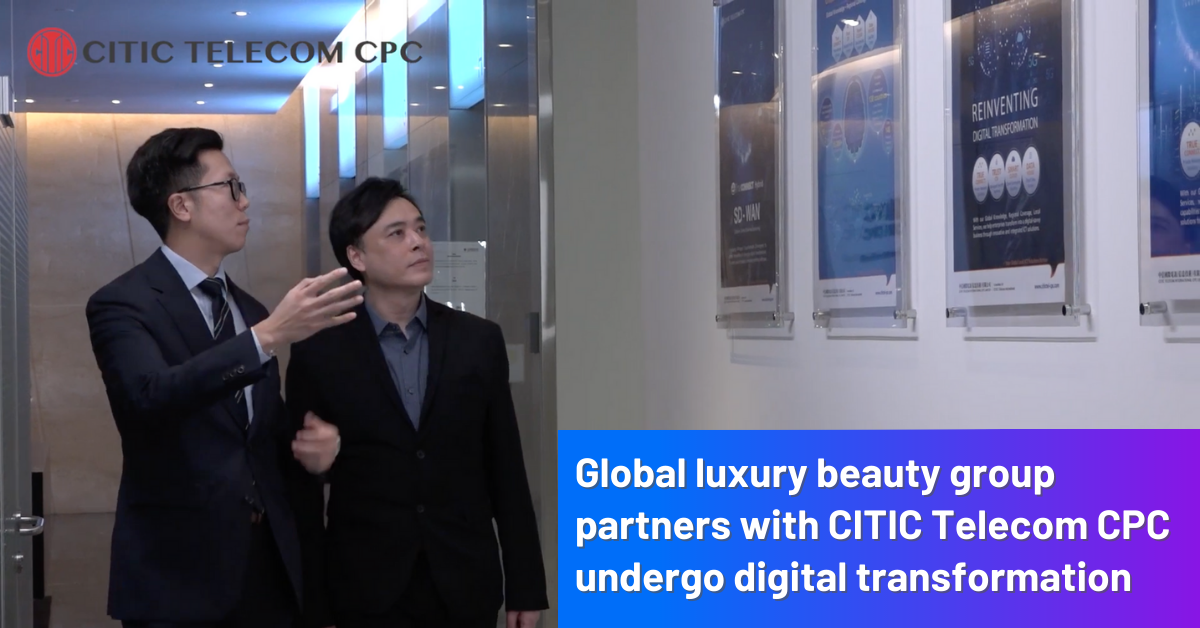