Avaleht > Firmast > Uudised > CITIC Telecom unfazed by Brexit, as it expands cloud services to US and Europe (English version only)

CITIC Telecom unfazed by Brexit, as it expands cloud services to US and Europe (English version only) 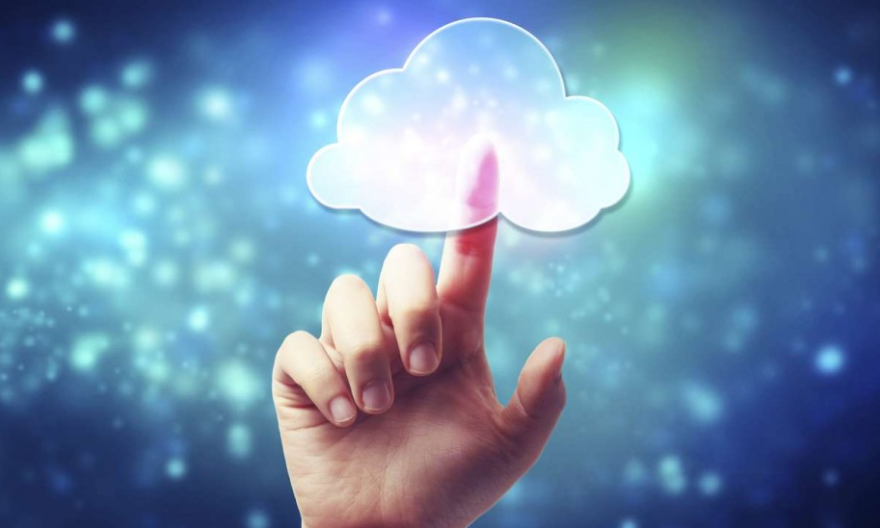