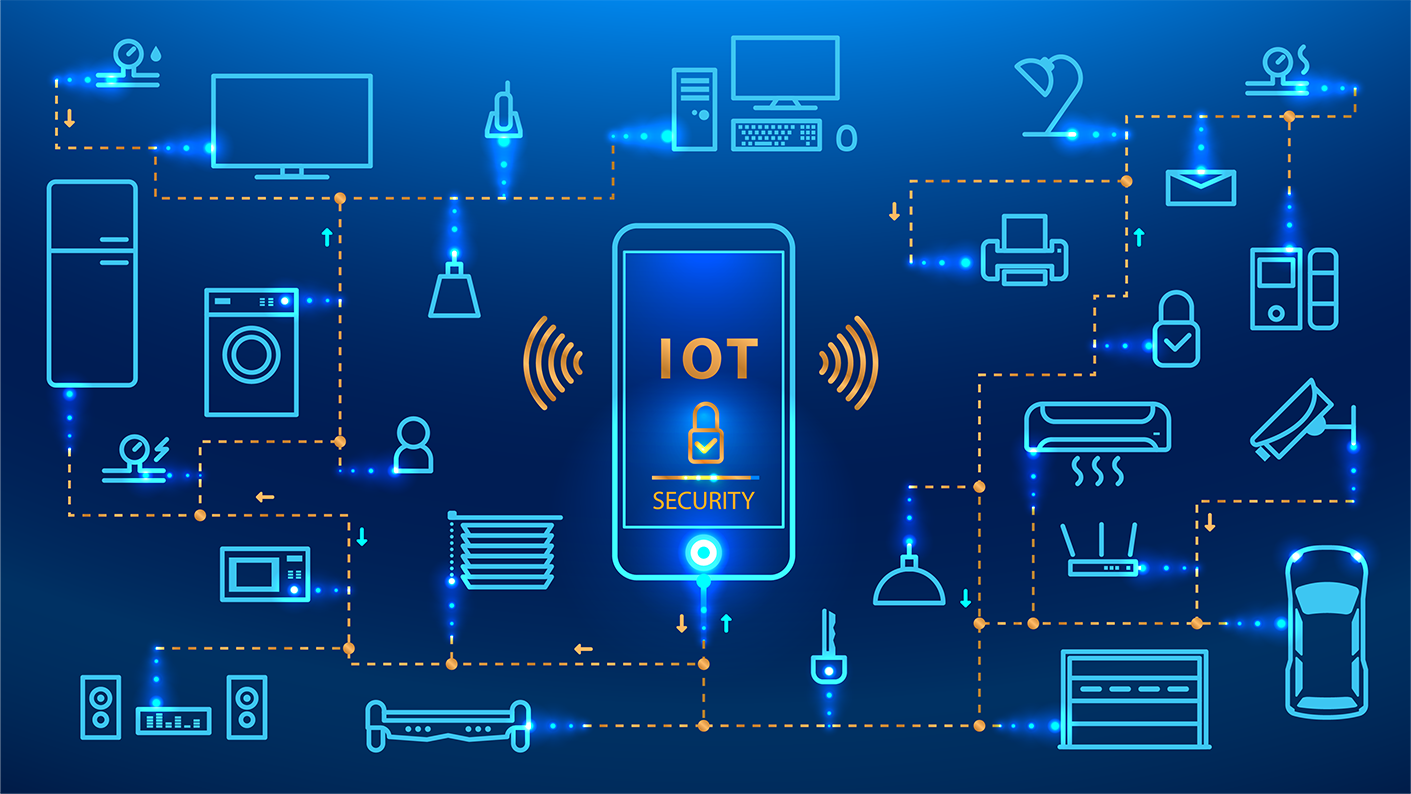 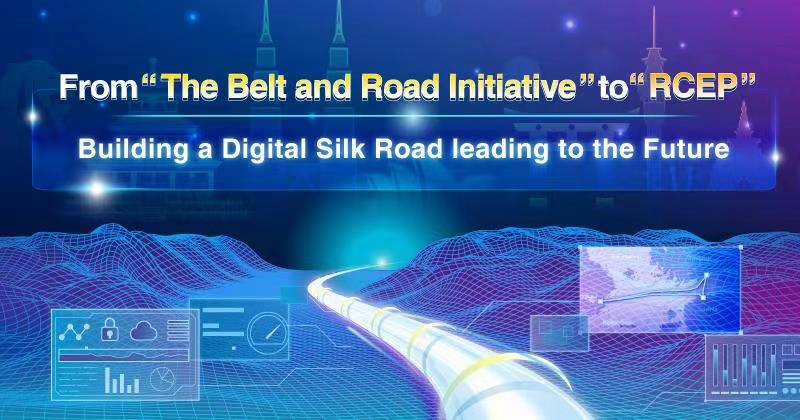 From“The Belt and Road Initiative” to "RCEP": Building a Digital Silk Road leading to the Future 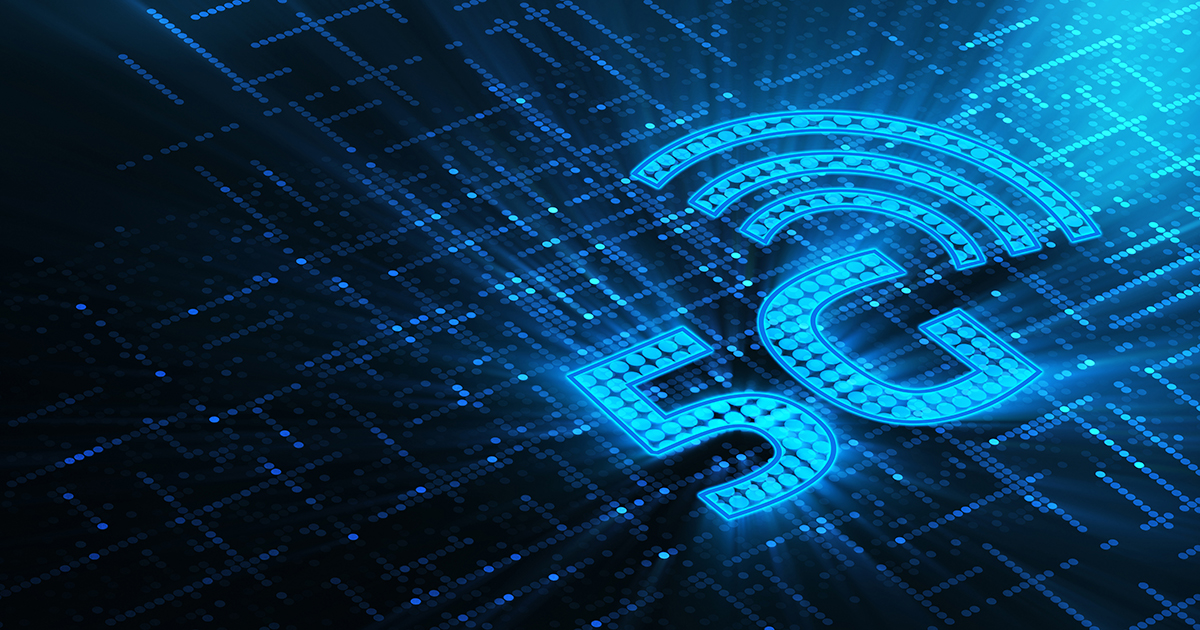 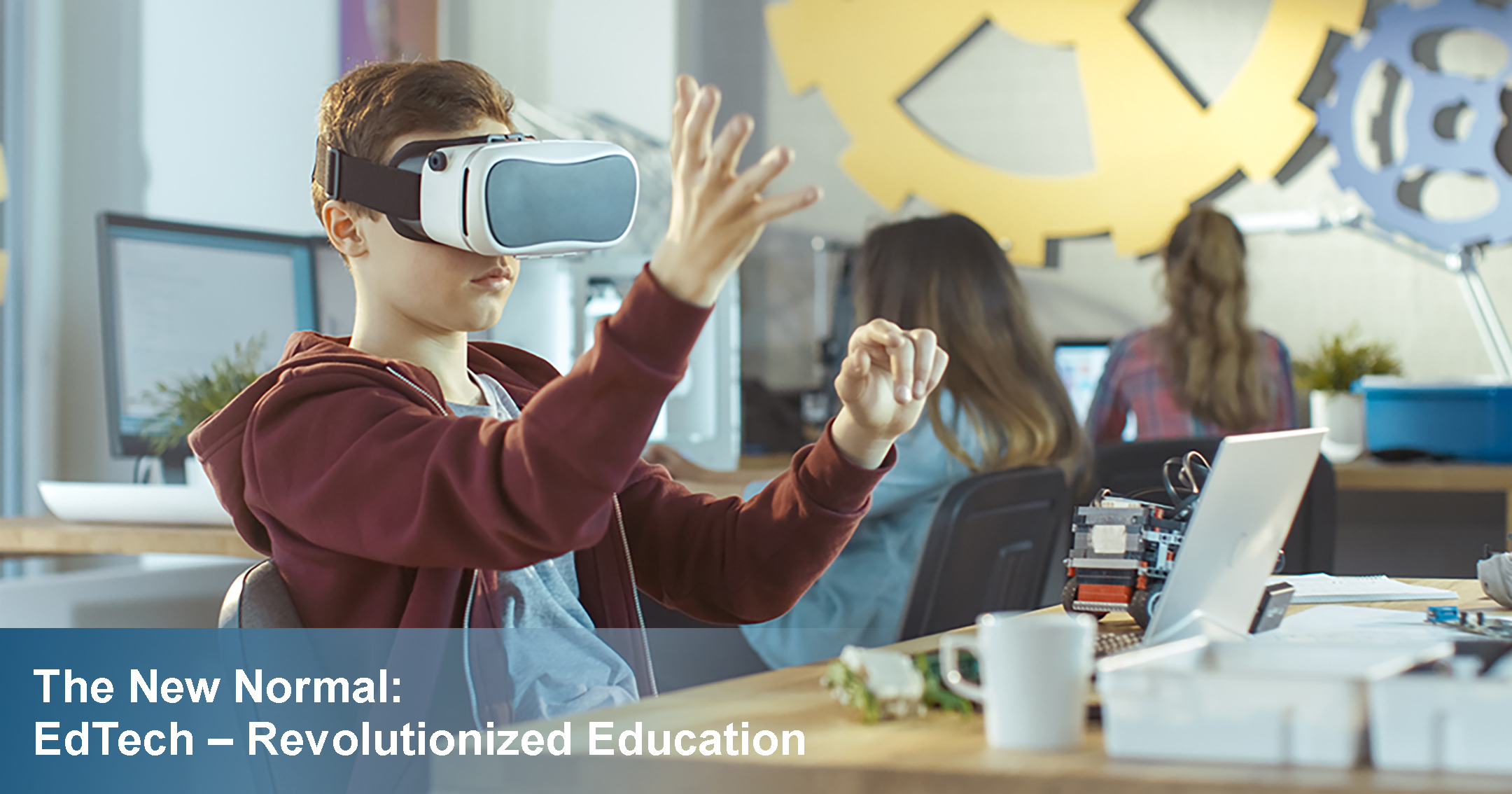 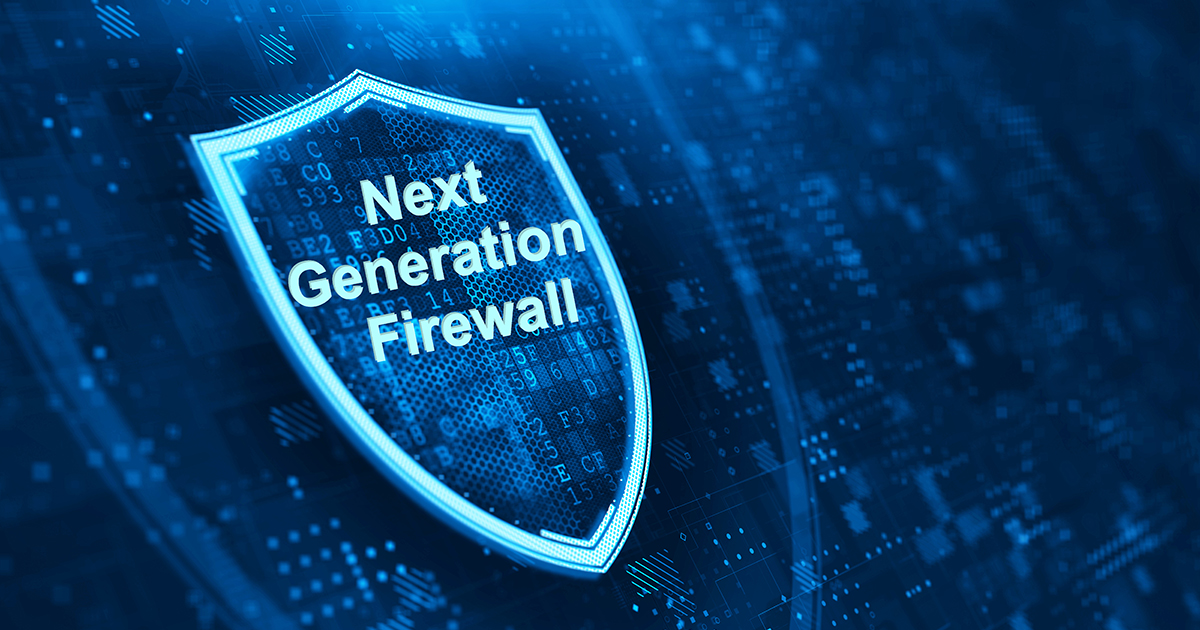 The New Normal: Transformation of E-Payment

If you would like to learn more about the topic, please leave us your information and we will contact you shortly.