Our motto at CITIC Telecom CPC is "Innovation Never Stops"

CITIC TELECOM CPC > About Us > Cloud use blossomed in 2014
More

Cloud use blossomed in 2014 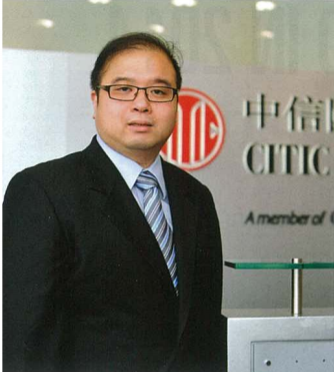 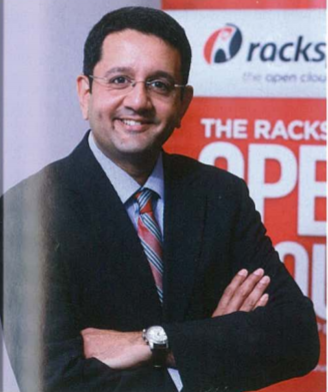 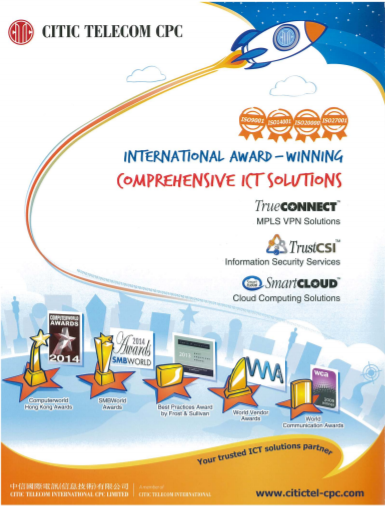